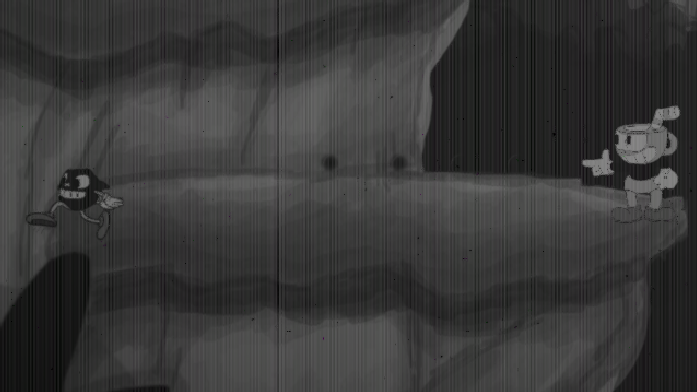 I worked toghetter with 1 other developer. We made most systems toghetter, itterating over each other's improvements.

I wrote this post processing directly into the render pipeline through a custom render pass. It uses simplex noise generation, alongside panning textures, to create a 1930s TV effect. We made a complex player controller, connected to a near seamless animation controller. 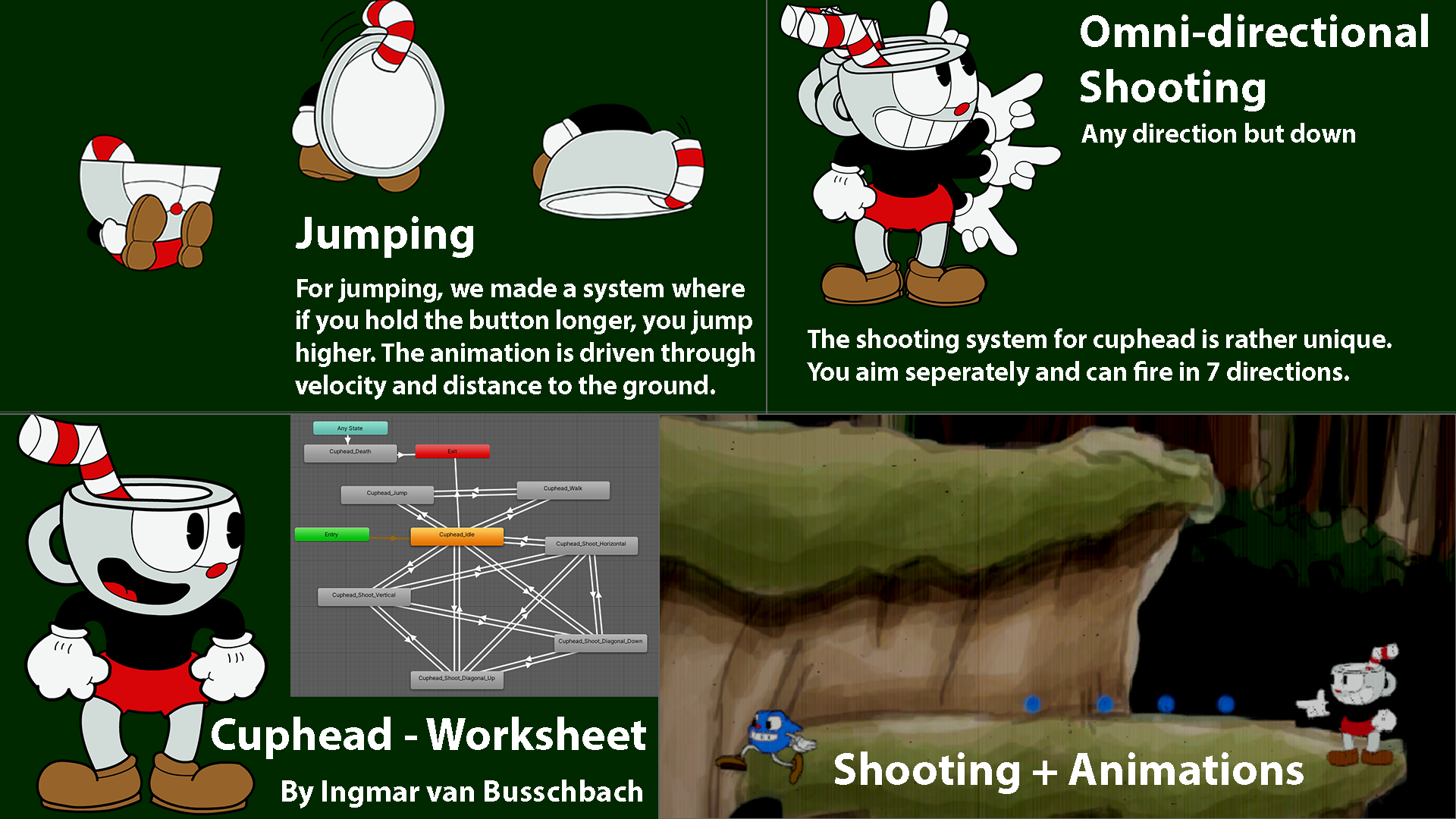