I worked toghetter with 1 other developer. We made most systems toghetter, itterating over each other's improvements. My teammate had no earlier experience with unreal engine.

The player has the option to use 3 different abilities from the Monk. Each has their own cooldown they all affect one another. 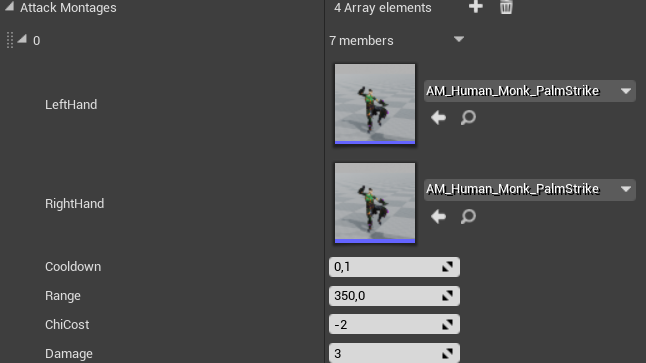 The attack animations trigger all kinds of stuff, ranging from when the damage is dealt, in case of interrupts, to particle and sound effects. The AI has its own behaviour. It was written without behaviour tree. They will respond to attacks and have their own attacks, similar to the player. They also have damage resistances to different attack types. 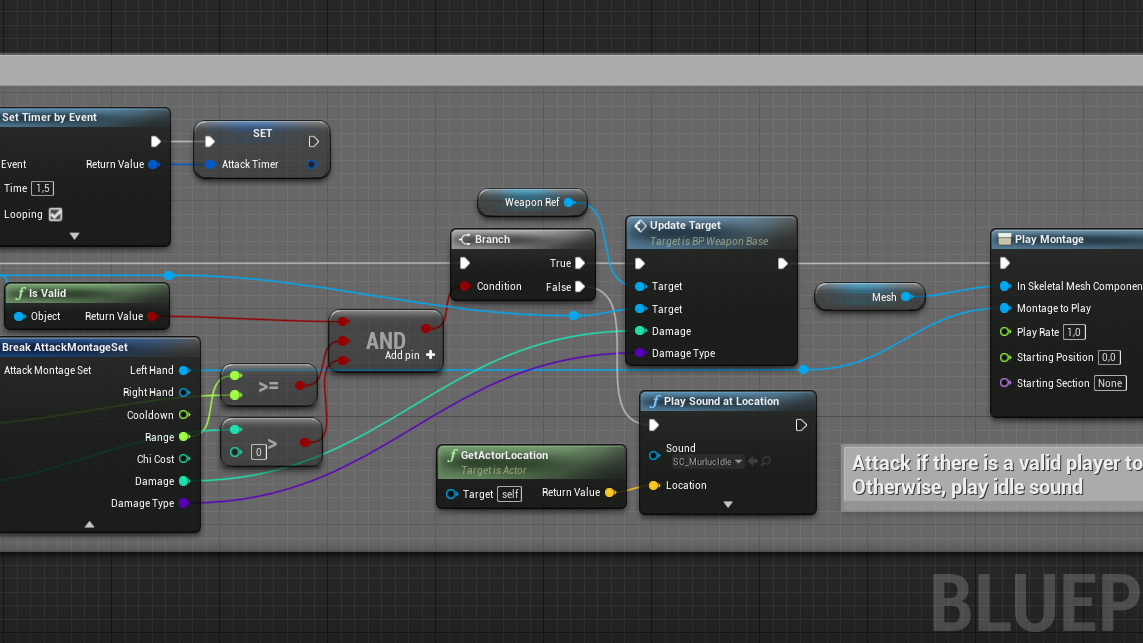 We decided to purposefully upgrade the graphics quality for this project, by making use of Unreal Engine's powerful rendering systems. For the player, I made an upscaled albedo texture with AI, a metallic map, a roughness map and a normal map using Photoshop. 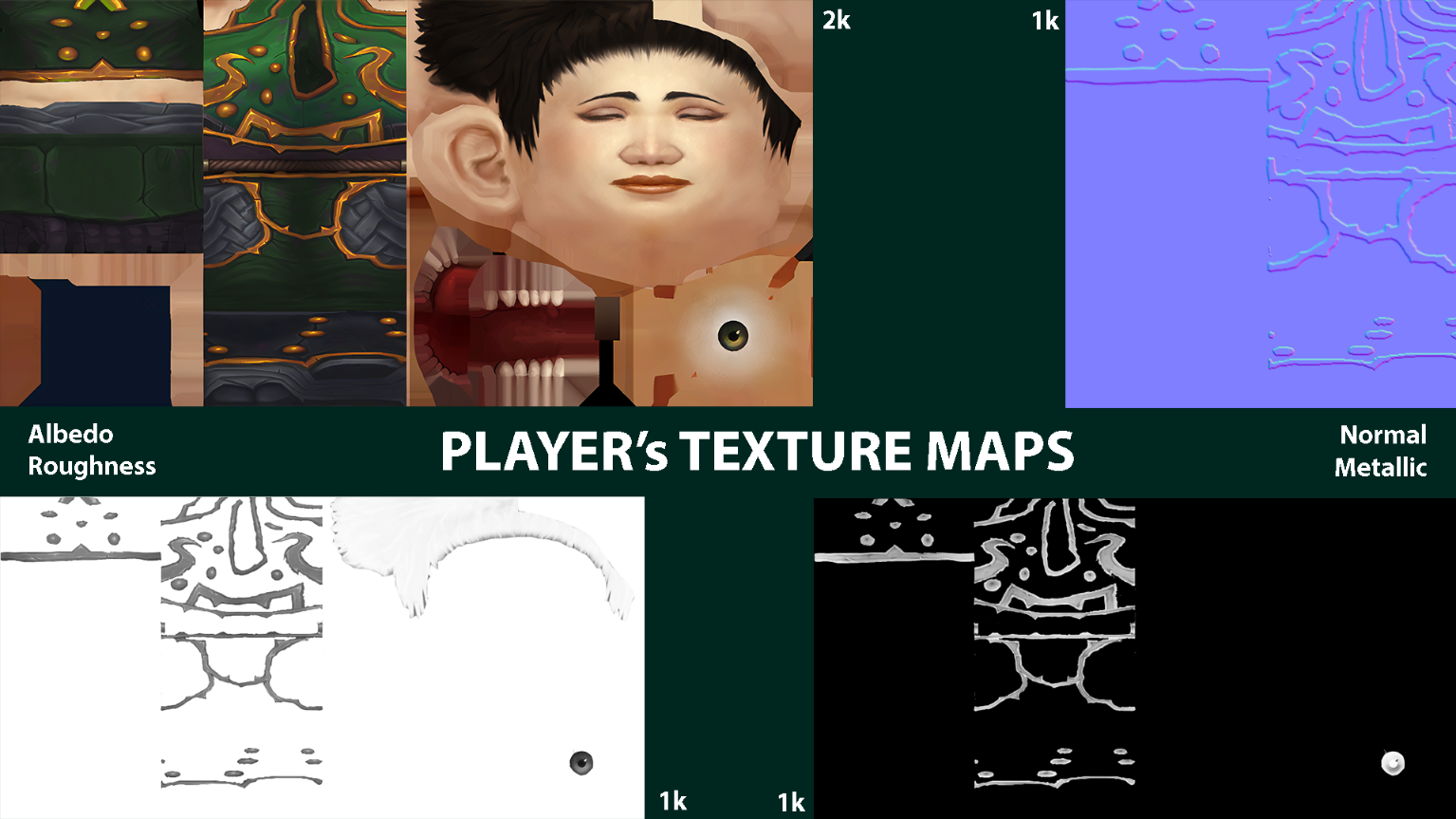 I created more depth through contrast shaders. They amplify the shadows that were baked in the origional textures. Either through amplified emissive, or reflectivity. 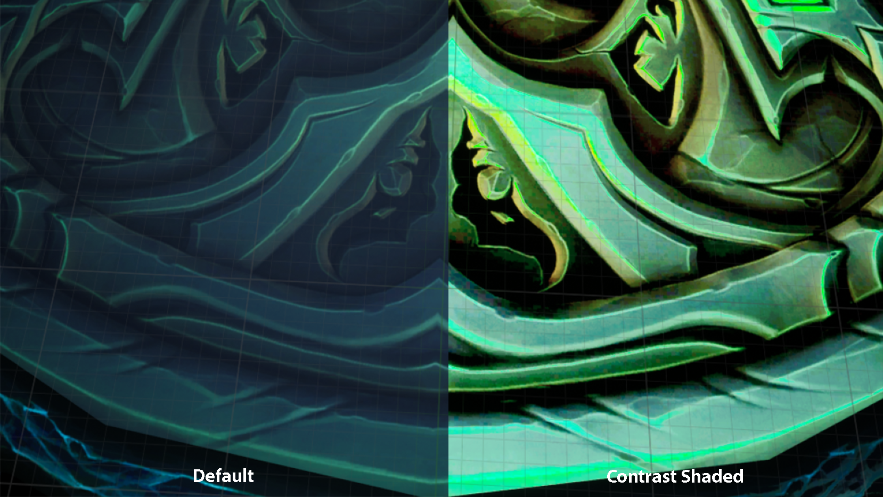